GAFF AFF
By and with Zimmermann & de Perrot

A society’s discards – useless husks of its lifestyle – a leftover cardboard carton: from this, the choreographer and the musician begin to construct a fragile entity that ends up being their own stage set. A vibrant, self-sustaining construction takes shape, which they lovingly, trustingly allow to grow. With a flick of the wrist, a cut, a fold, a bend and a break, the space takes shape for a theatre, a stage, a home where they find identity and meaning. The cardboard is light, pliable, manageable, insulating. But it has the instability of a temporary arrangement. This fragility resembles that of human existence.

A sort of nesting boxes of events ensues when Martin Zimmermann and Dimitri de Perrot construct their new existence, as Zimmermann promotes himself and becomes a modern attraction: human being as marionette, curio, illusionist or as Man dressed up as Man. A carousel, a stage, a dance floor – resembling a huge turntable. The musician cranks it up, it becomes the display apparatus, and the characters themselves can no longer recognize the border between voluntary and involuntary exposure.

Attempting to conform to modern life, Zimmermann’s character teeters on the edge of frustration and melancholy, only to turn himself, within the same turn, into a laughter-filled, poetic parody of being human, as his Self, going around and around like the needle on a turntable, edges ever closer. The musician Dimitri de Perrot plays the environment. But the music also creates the dreamworld, the secret inner world of the „other me“ of Zimmermann’s split character, and develops into a character itself – the music character – that intervenes, disturbs, reacts, caresses and comforts. Gaff Aff is a carousel of life, a poetic, contemporary orchestration of music, circus, fine arts and choreography, where the music character, the movement character and the dynamic scenography enter into an intensive interaction. 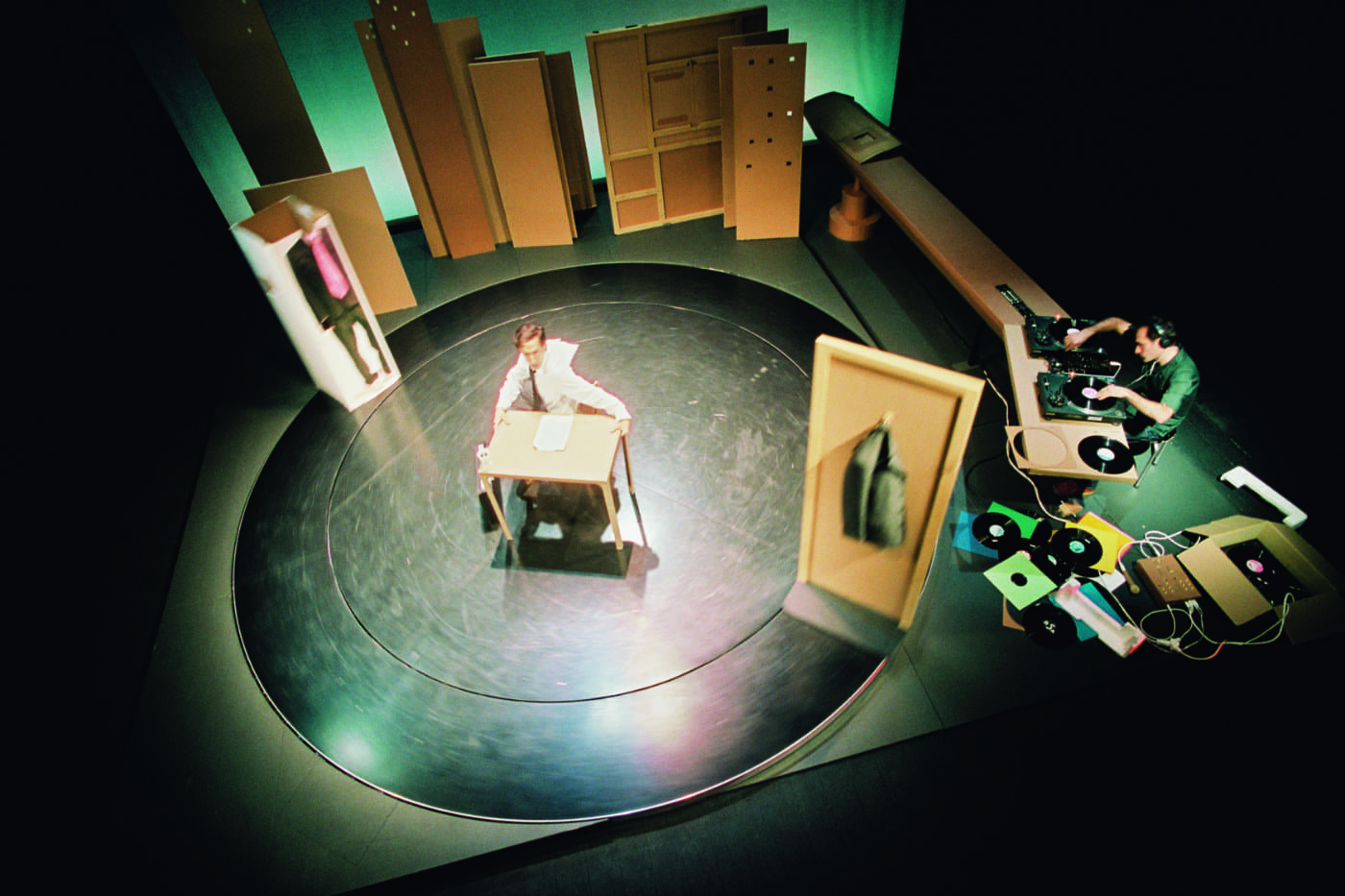 ABOUT
The theatre of Zimmermann & de Perrot (Dimitri de Perrot / Martin Zimmermann, 2005 - 2017) was a further development of what they had invented as Trio Metzger/Zimmermann/de Perrot aka Trio MZdP together with the dancer and choreographer Gregor Metzger since 1998 and until 2005 and distributed with their own production office. 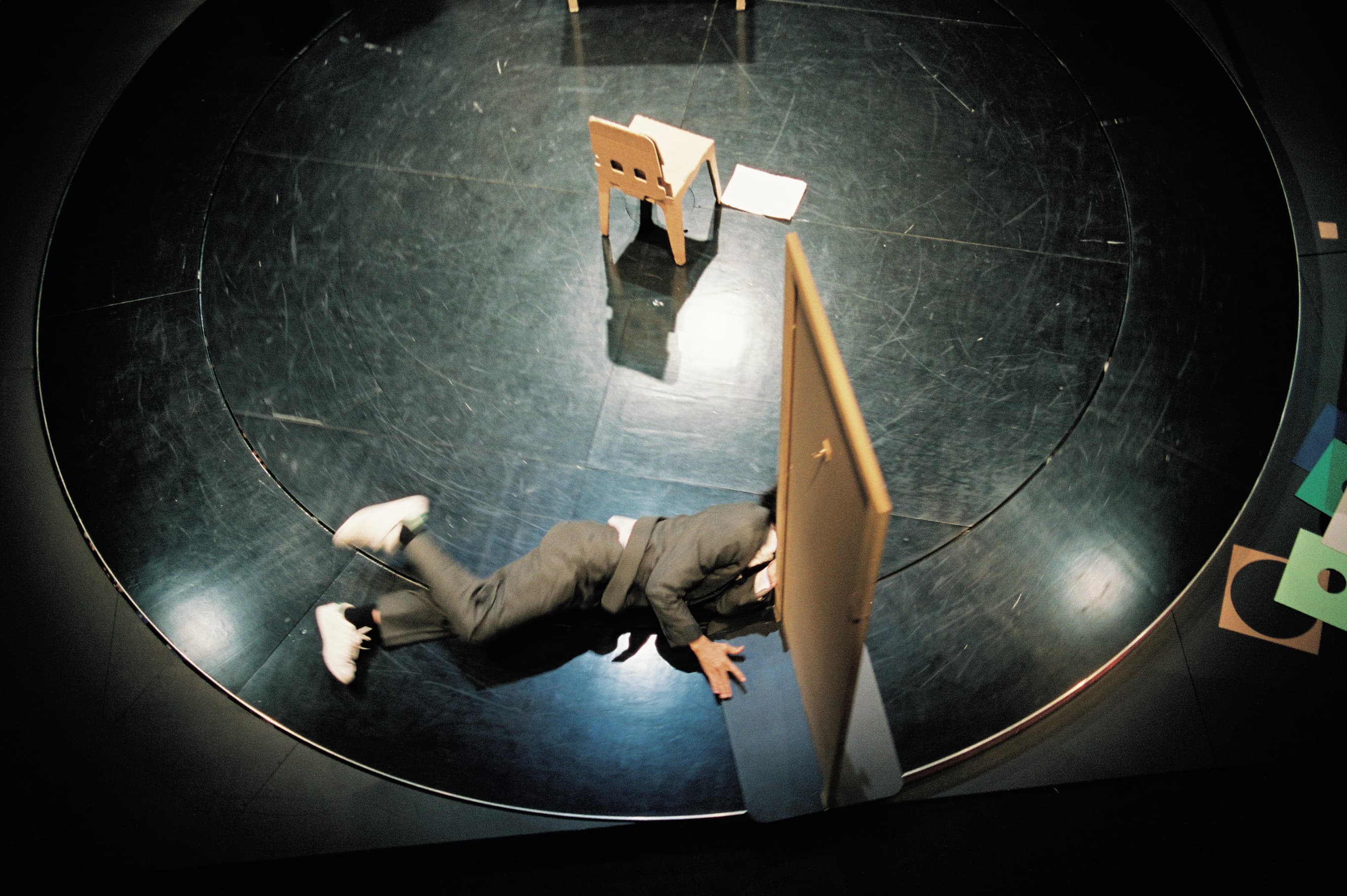 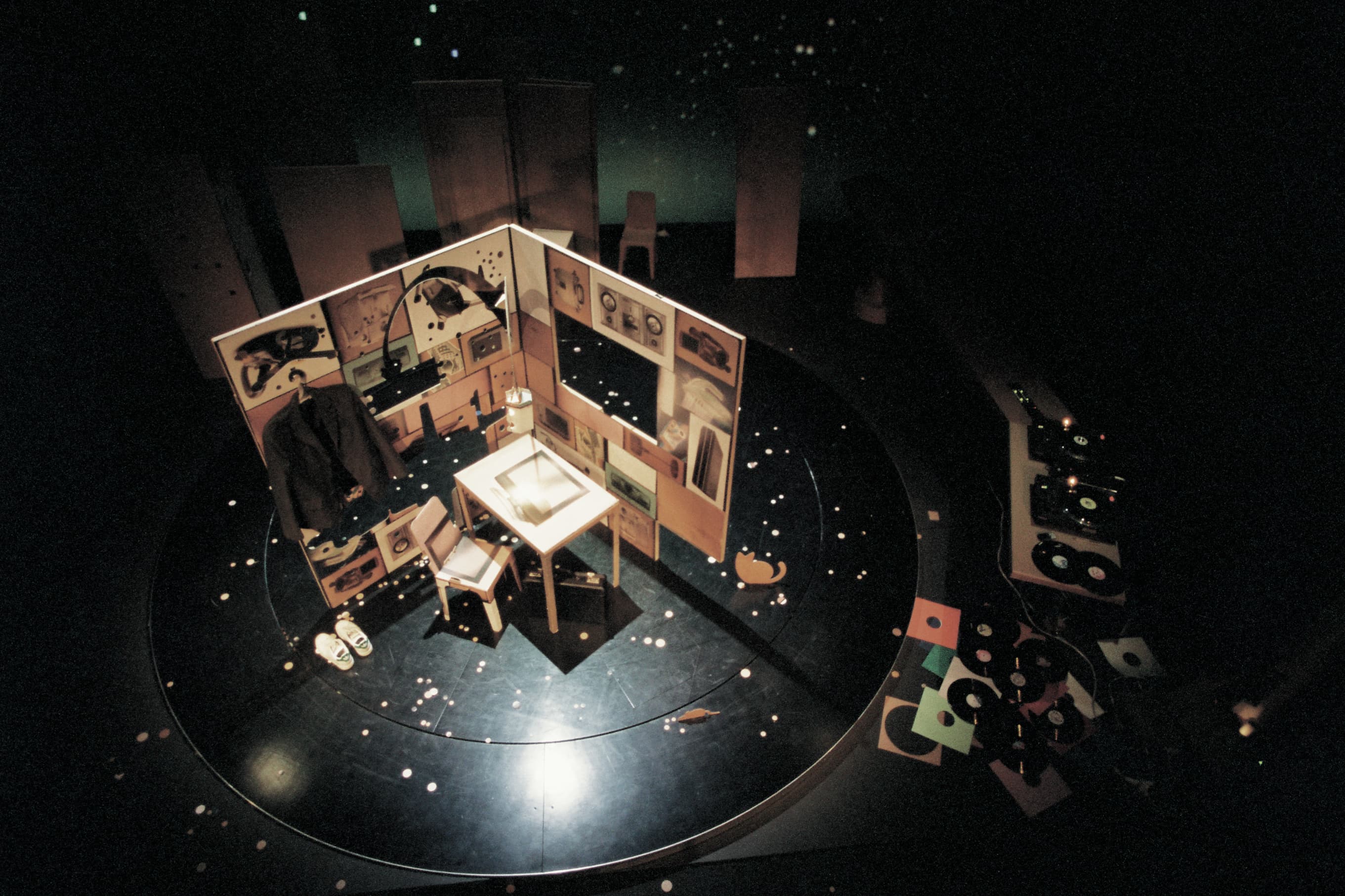