GOPF
by and with Metzger / Zimmermann / de Perrot

A dancer, an artist and a musician meet. They search for the smallest common denominator and thus find the greatest common multiple. They fall into each other, move each other, create order. Where the chaos becomes too dense, and chaos where the order that happens threatens to freeze. Together they create a microcosm in the macrocosm. One time they appear as accomplices, another time as opponents in a game between passion and stubbornness, always in search of that very moment that might be able to change everything. So they play with each other, against each other and sometimes for each other, exchanging experiences, condensing them and releasing them freely into the world of associations, into the world of options. Above the stage the musician hovers, slightly shifted backwards. On his six turntables he develops complex worlds of music and sound, from which he reacts to the dancers and at the same time follows the dramaturgy of the event together with them. With great precision and sometimes breathtaking speeds, Gopf’s protagonists create different worlds: one time life seems like a prison, another time like a dream, or even as a humorous unmasking of small egomaniacal longings and vanities. In the “battle” with their stage – three Bauhaus-inspired ,flexible wooden walls – they condense the individual stories, repeat figures, change them, add new and unexpected ones: the walls turn, close or fall to the ground; here they stand in the way and there they are vehemently shifted, as if they too were actors.

Gopf is a poetic huis-clos that combines the tradition of theatrical expression, dance, circus, music and architecture to create a contemporary piece of timelessness: His melancholy embarrasses and at the same time enchants when the audience looks at the stage like a mirror and sees itself in it. 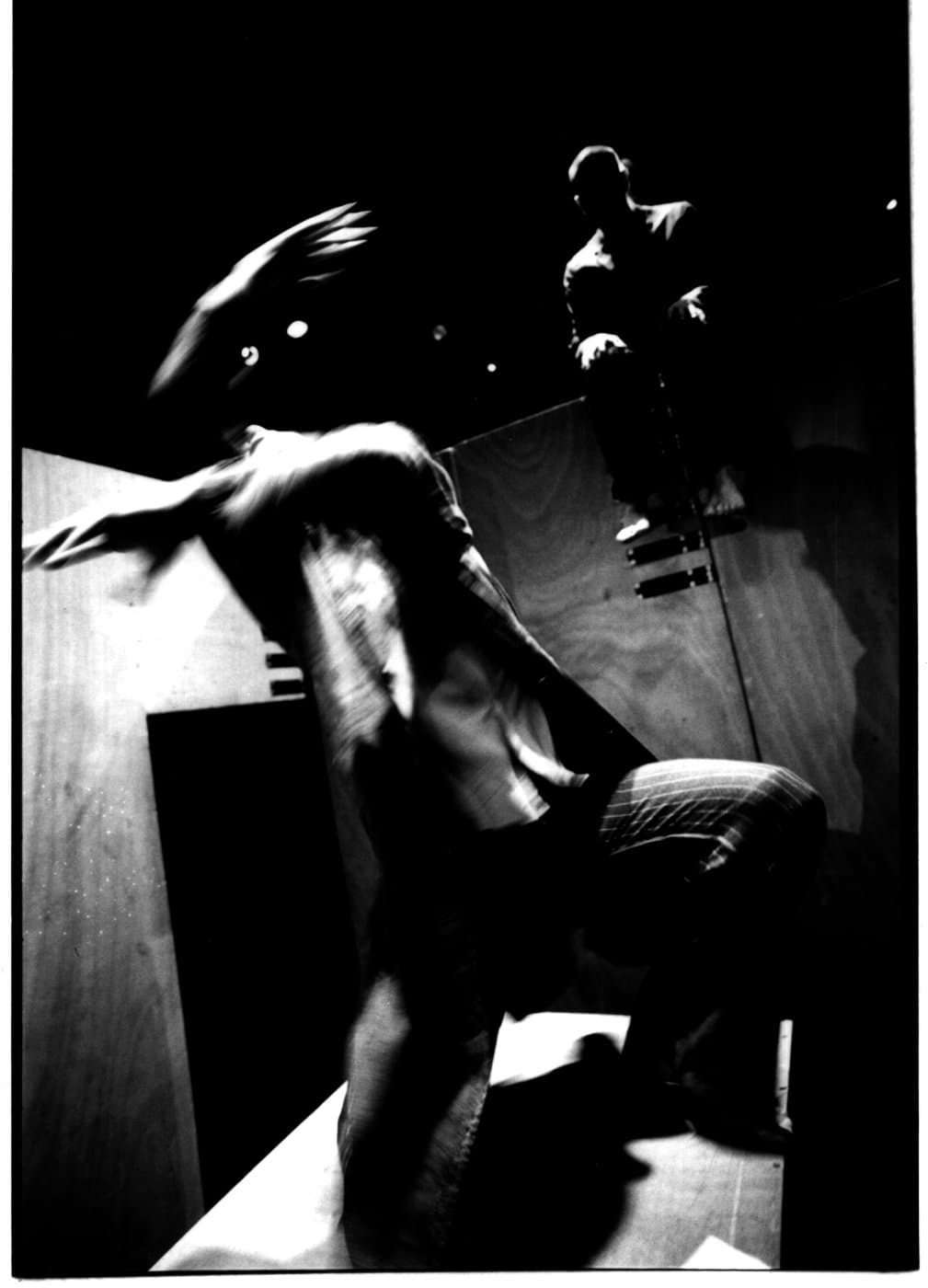 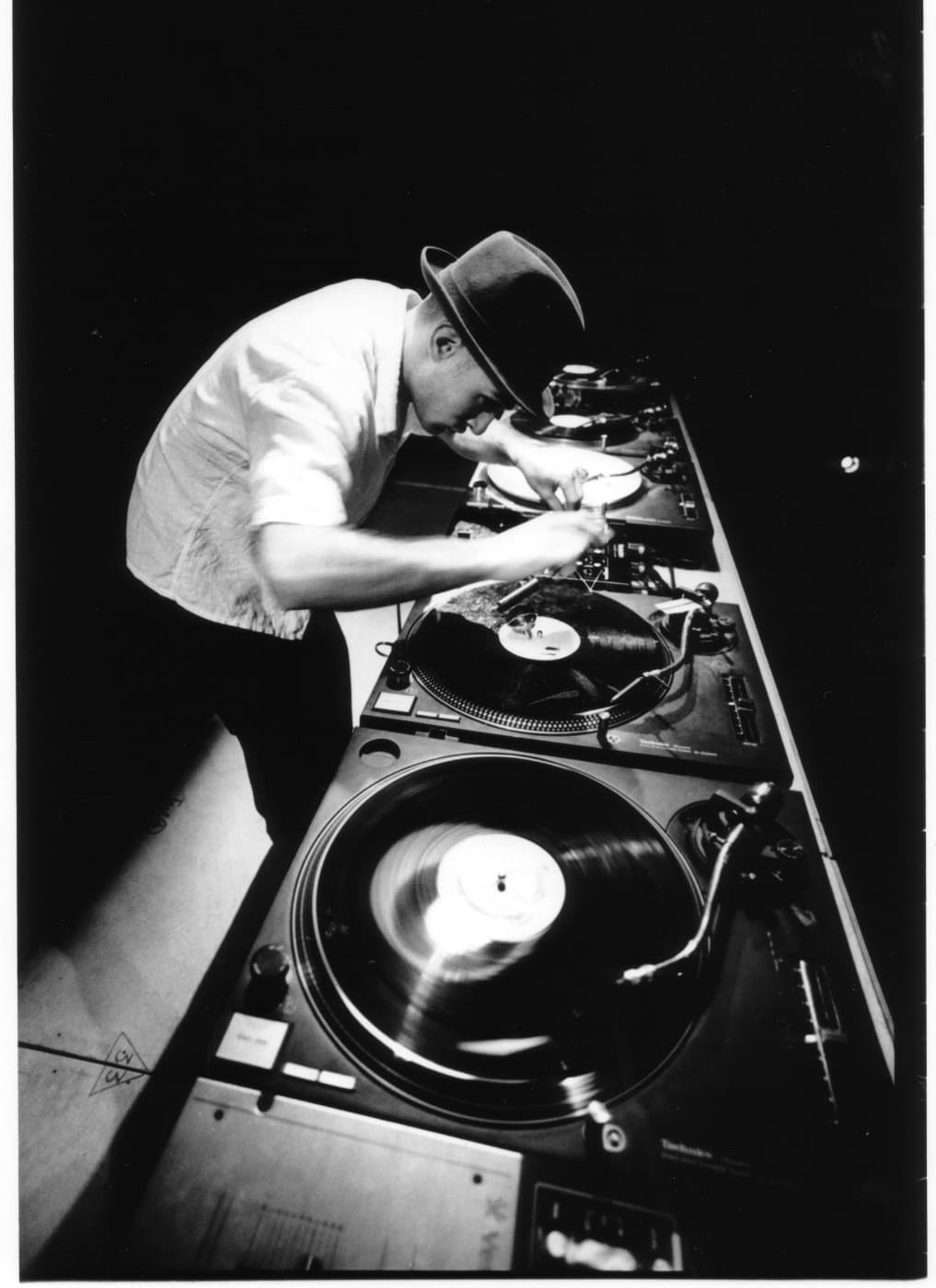 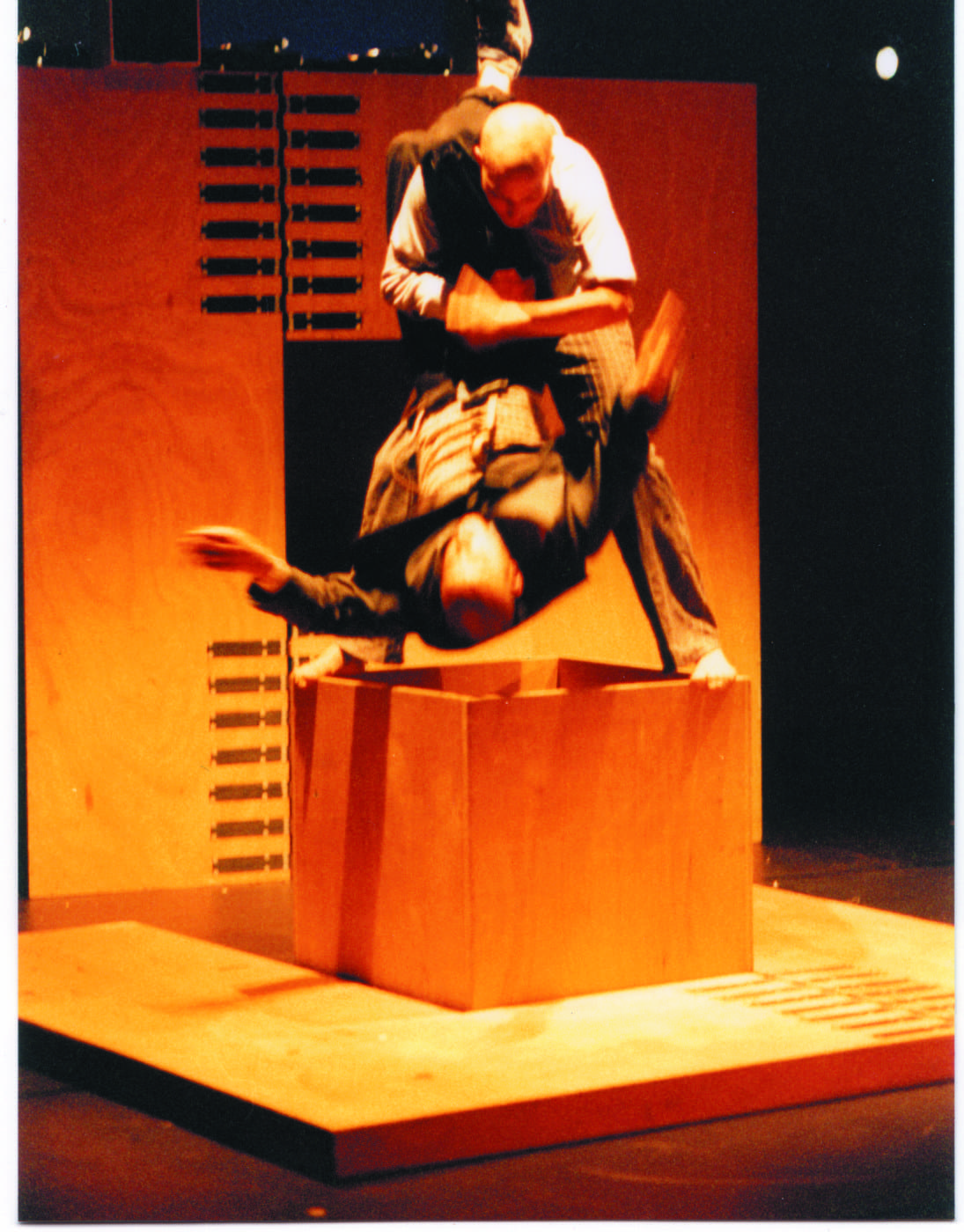 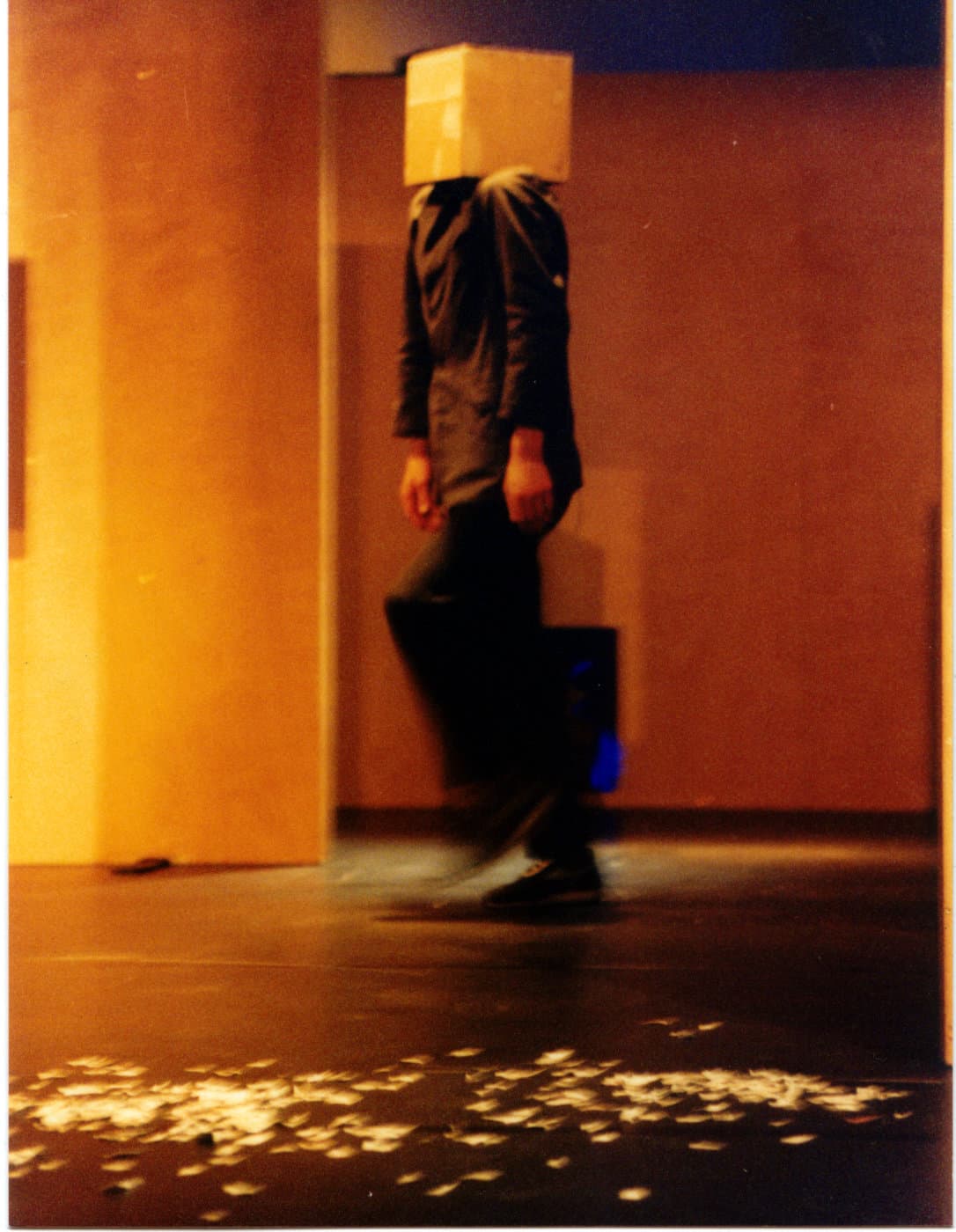 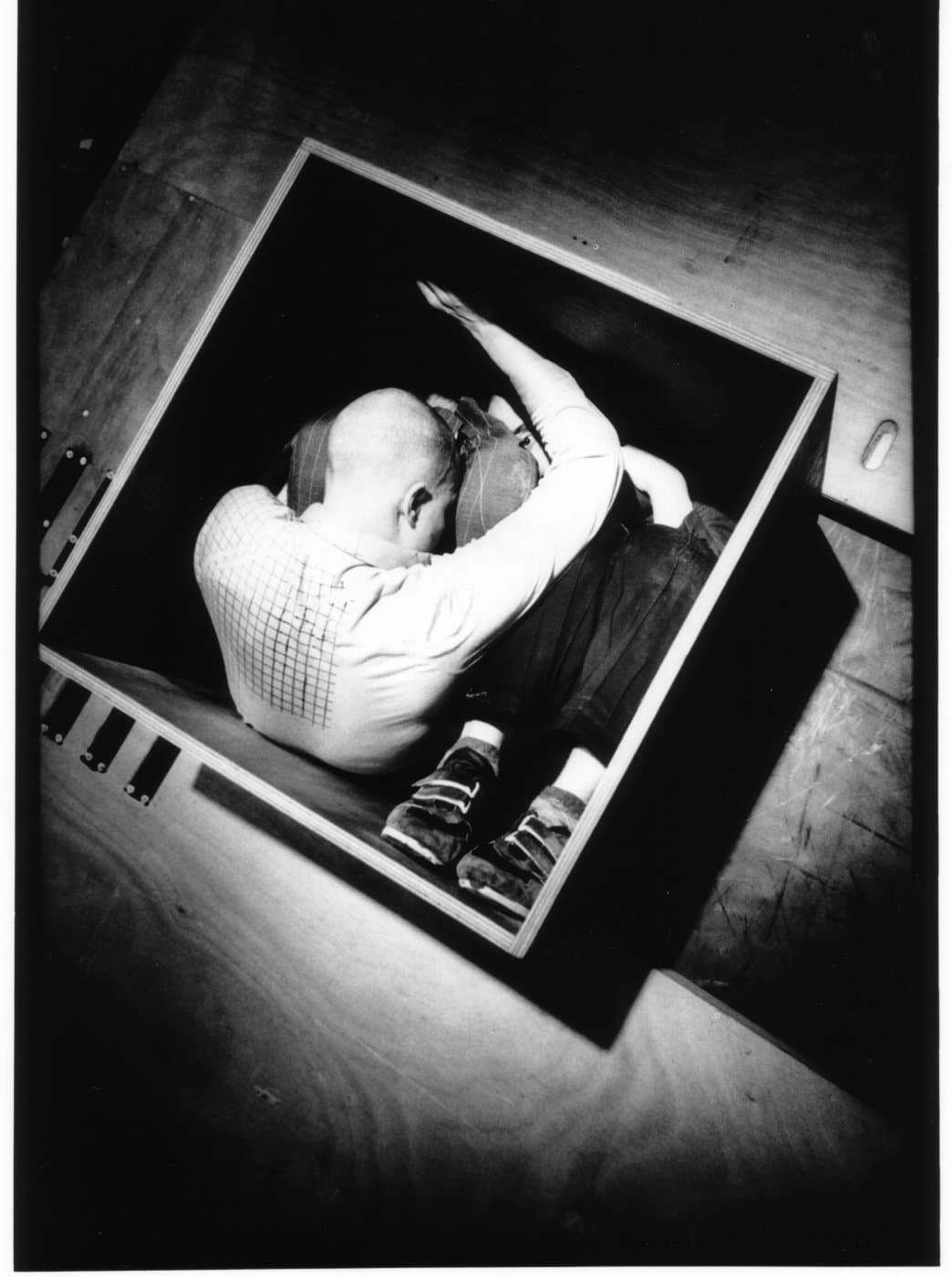 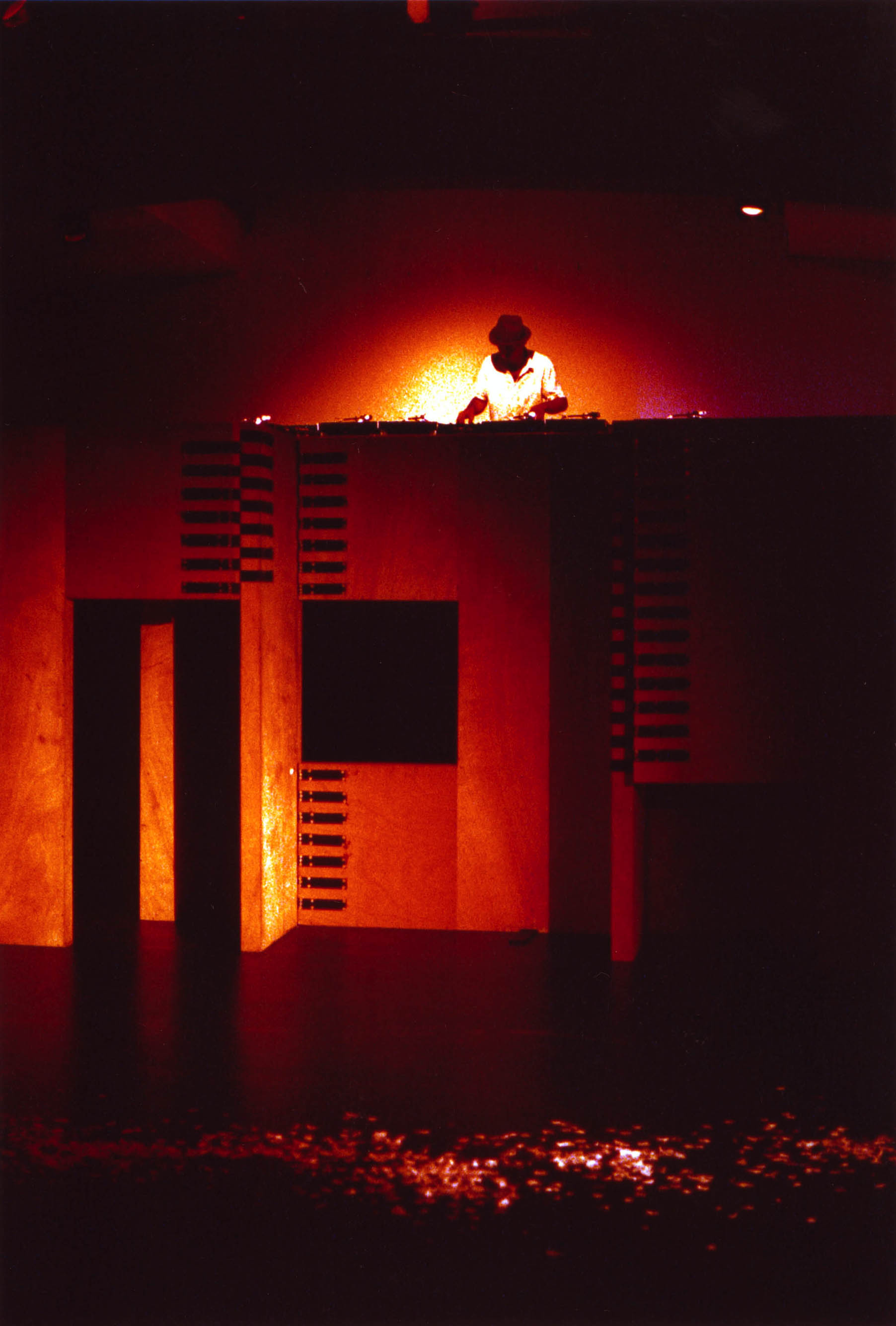 
All Photos © Mario Del Curto, except last one © Franziska Bodmer